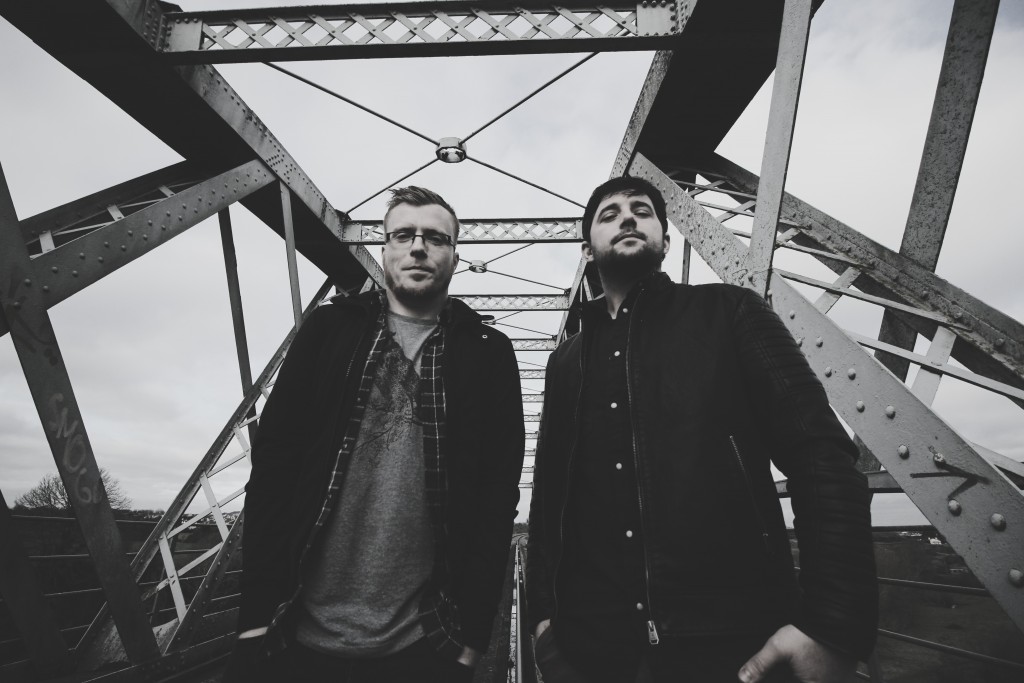 Pranks are a two piece grunge rock band based in Dublin. Friends since childhood, Micheal Sheil (Guitar and Vocals) and Gearoid Connaughton (Drums) have a wealth of musical experience and onstage chemistry.

For the last ten years, the two have been honing their separate skills. Micheal, producer and general guitar wizard with Roscommon based ‘We Town Criers’, and Geariod as drummer with ‘Daisy Chopper’, who have performed alongside rock heavyweights like Queens of the Stone Age and Red Hot Chili Peppers.

In 2015, their love of big, fuzzy, noisy riffs brought them together to create Pranks…a minimalist supergroup.